Laboratory scale cell cultures are often grown in shakers, which have limits in rates and controllability of oxygenation, mixing and temperature control. Moreover, shakers are large, heavy instruments which do not facilitate monitoring of growth. On the other hand, traditional bioreactors which provide more direct monitoring and control of cell cultures are typically an order of magnitude or higher in costs and therefore typically impractical for high throughput experimentation.

Epiphyte3’s LEX system replaces traditional medium-low throughput mechanical shakers with an ultra-high-throughput bench-top bioreactor system. It was developed at the Structural Genomics Consortium and used by the SGC to express over a thousand of novel recombinant proteins, including hundreds of Plasmodium proteins previously considered to be mostly unsuitable for expression in E. coli. 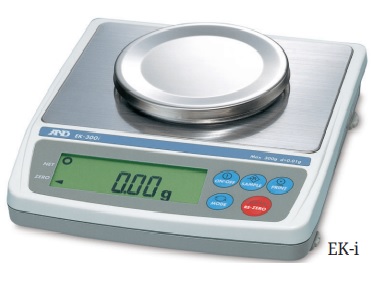 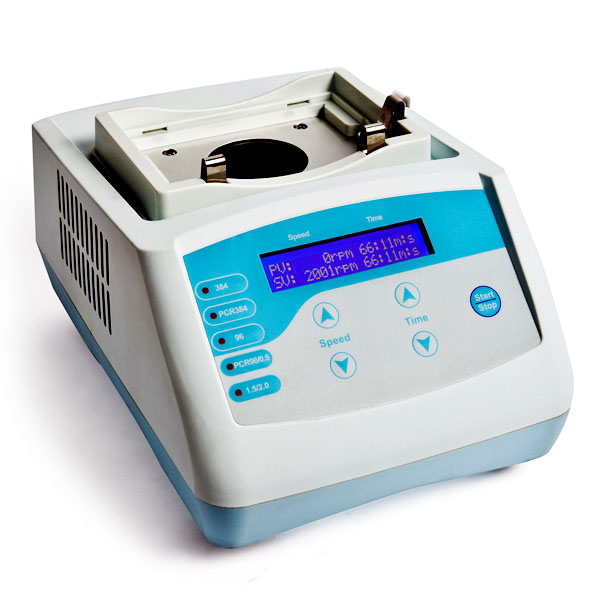